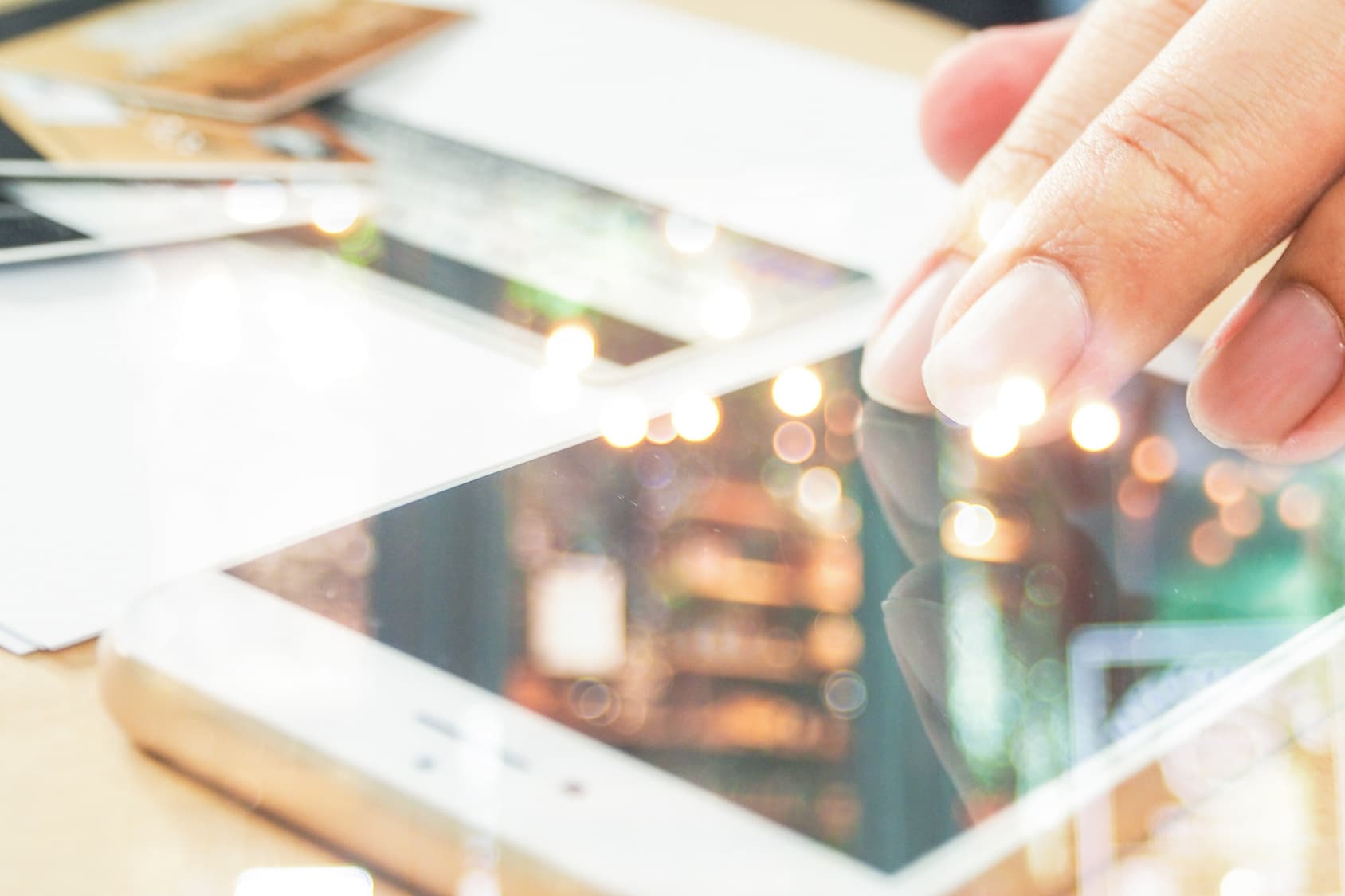 Having started in China, Singles day, also known as Double Eleven (11/11), has been slowly establishing itself on the international scene. Set up by Alibaba in 2009, this huge commercial operation broke all records last year: the Chinese giant had sales figures of $17 billion in 24 hours with more than 80% of orders coming from mobile devices, especially through Wechat, whose user base is over 900 million people. While this day is essential in China , it is attracting a growing number of foreign brands: in 2016, there were more than 11,000 associated with the event. Chris Tung, Chief Marketing Officer at Alibaba, wants singles day to be even bigger than Christmas. 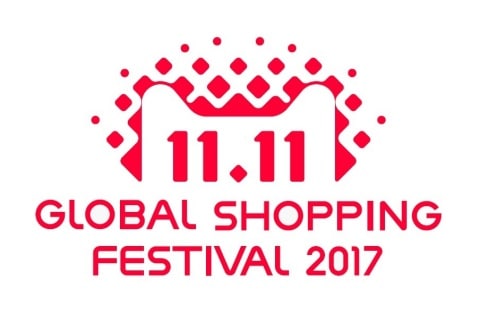 Alibaba has announced that 140,000 brands will take part this year. While detail of the festivities will be announced on October 31st, what’s for sure is that the day promises some big surprises!

To know more about the Chinese market, check out International Marketing Consultant at Cifnews, Guido Ghedin’s interview during the 5th annual Lengow Day.

Although Black Friday and, by extension, Cyber Monday have only been around in the UK for a few years, they have become an inescapable event for brands. Although it started in physical stores, the day has become mostly digital, with online sales rising 25% on the day in 2016, and footfall on the high street falling by 7% on the day itself. This led to £6.45 billion spent on online retail during the whole week in 2016. Given this, retailers have started to offer sales throughout the whole week and not just during the weekend. British consumers have taken to the American tradition so well that this November is set to overtake December for online Christmas shopping, and more and more brands are joining the bandwagon.

Every year Boxing Day attracts consumers looking for good deals after Christmas. This commercial occasion gives retailer the option of prolonging the holiday period by a few days. As a case in point, sales on Boxing Day were estimated to be £980 million in the UK.

If you are a client, start preparing your catalogue now to insure a successful holiday period.

If you are not yet a client, request a free demo! 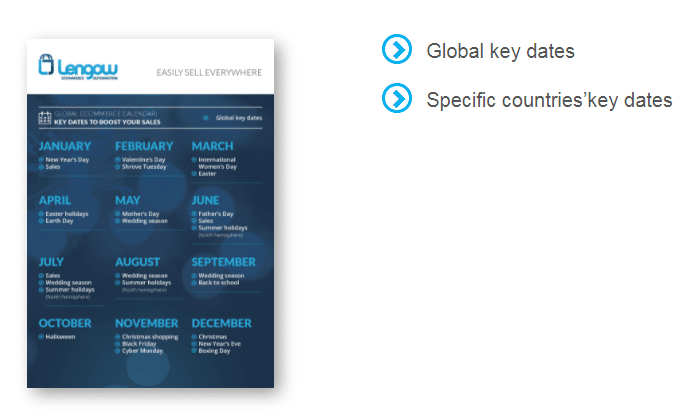 Which Ecommerce Events can you find Team Lengow at in May and June?