This past weekend saw the two biggest UK shopping days – Black Friday and Cyber Monday. With a weaker pound expected to increase the cost of imports in 2017, shoppers were keen to snap up some great deals.

In the United States, the birthplace of this shopping event, Black Friday attracted more than 150 million American consumers. It was the perfect opportunity for them to start their Christmas shopping as more than 70% of the purchases made were gifts. Although spending is down ($289 versus $299 in 2015), there was an increase in turnout with most purchases being made online.

In the UK, Black Friday revenue hit a record this year, and the sales are still continuing throughout November. Overall, from the 21st-28th of November it is predicted that in the UK, we will spend about £6.77 billion.

Instead of the usual shopping centre chaos associated with Black Friday, more and more people decided to shop online from the comfort of their own homes, despite shops opening at 5am in preparation. Around 500,000 people browsed deals on Argos’s website, while half a million logged on to Currys PC World.

According to Internet Retailing’s rolling report, at 5pm on Friday, Curry’s PC World reported that they received 13% more visitors to the site per hour than they did in 2016, and a 28% increase in sales of televisions, which are proving to remain a popular Black Friday purchase.

Two years ago, police officers were having to break up fights outside Tesco stores and huge crowds flocked to the shops, but this year, everything seemed relatively calm as they shopped for deals at home. 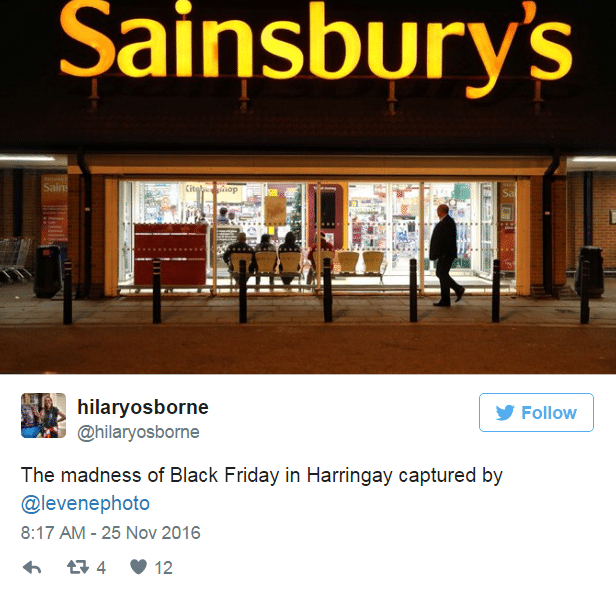 Many people were drawn to take part in the sales due to the falling pound following the Brexit vote. Some of the offers were decided before the vote, so next year, things wont be so cheap. In the first quarter of 2017, prices are set to increase as foreign imports are expected to be much more expensive.

Barclaycard, who are responsible for around 50% of online transactions in the UK, said it had seen a record number of purchases on Friday. Analysts expect sales to have topped last year’s £1.9bn: total spending was £2.9bn, although that also includes non-Black Friday specific purchases, a spokesman said. 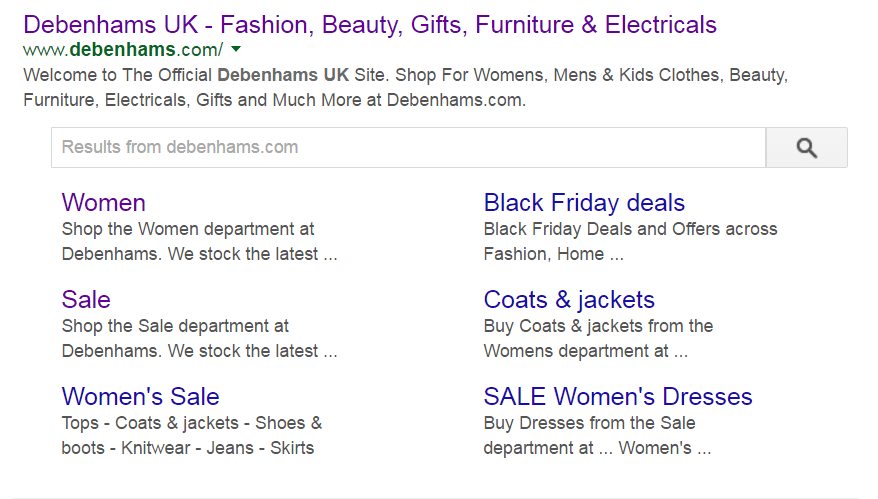 Find all the key events in ecommerce in our handy calendar!

All you need to know about Black Friday 2017

Why should you use dynamic pricing on Black Friday?