All you need to know about Black Friday 2017

A day after the end of the final hurrah of the Black Friday sales weekend, we take a look at how the day went in the UK and whether it lived up to expectations after the extensive sales in the week running up to this yearly retail event. 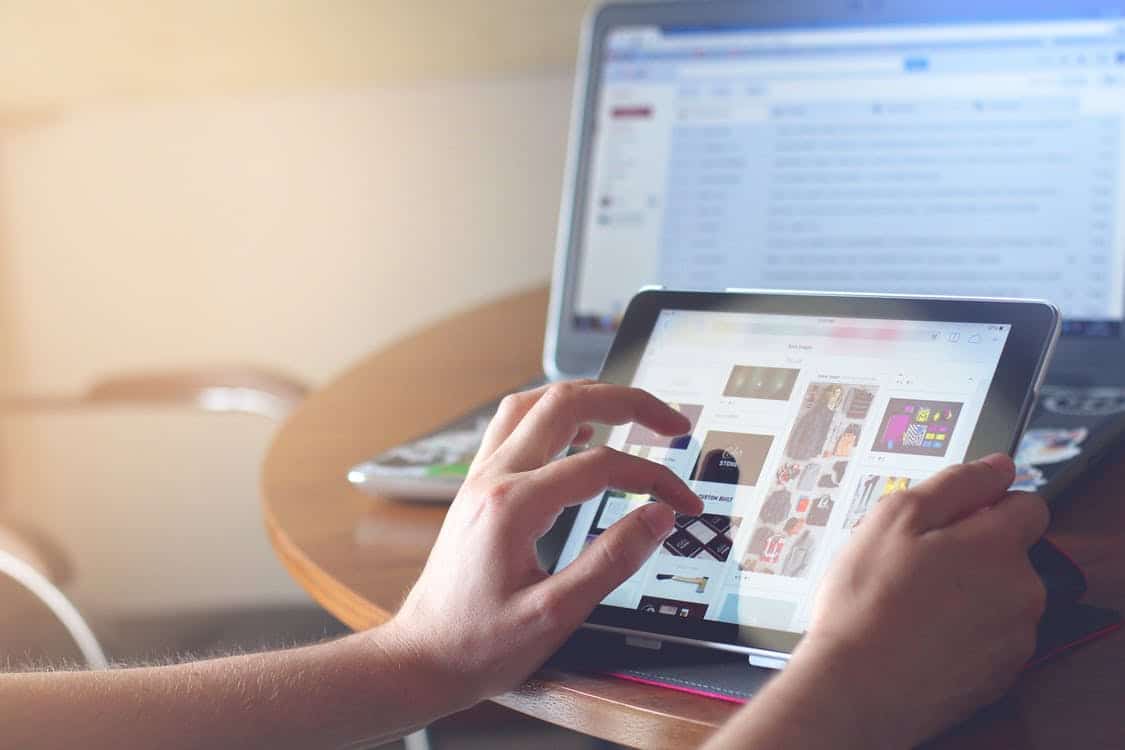 According to Barclaycard, Black Friday spending appears to have increased by 8% in the UK this year. This is great news for online retailers considering that, as we’ve seen in previous years, footfall has yet again fallen, with a recorded 3.6% less than last year. Online retail sales, therefore, were up 11.7% according to IMRG, much more than the forecasted 9% growth. Consumer buying behaviour seems to be shifting, with less people waking up early to grab the best deals. This can be attributed to the extension of the sales periods, with many retailers starting their sales on the Monday before Black Friday, attributing to an 11% year-on-year rise in sales during the week leading up to Black Friday. According to PCA Predict the number of shoppers online from midnight to 7am dropped by 2% from last year. However, by the time 5.30pm rolled around, there were 3% more shoppers online. This demonstrates people’s more blasé attitude this year as they assume sales will still be available. Unsurprisingly, Black Friday did fare better in the US, given its origins there, with a 16 to 18% rise on last year, and $5 billion spent in 24 hours. This makes sense as many people are still on their Thanksgiving break on the Friday and are therefore able to shop much more easily than their UK counterparts who have to go to work. 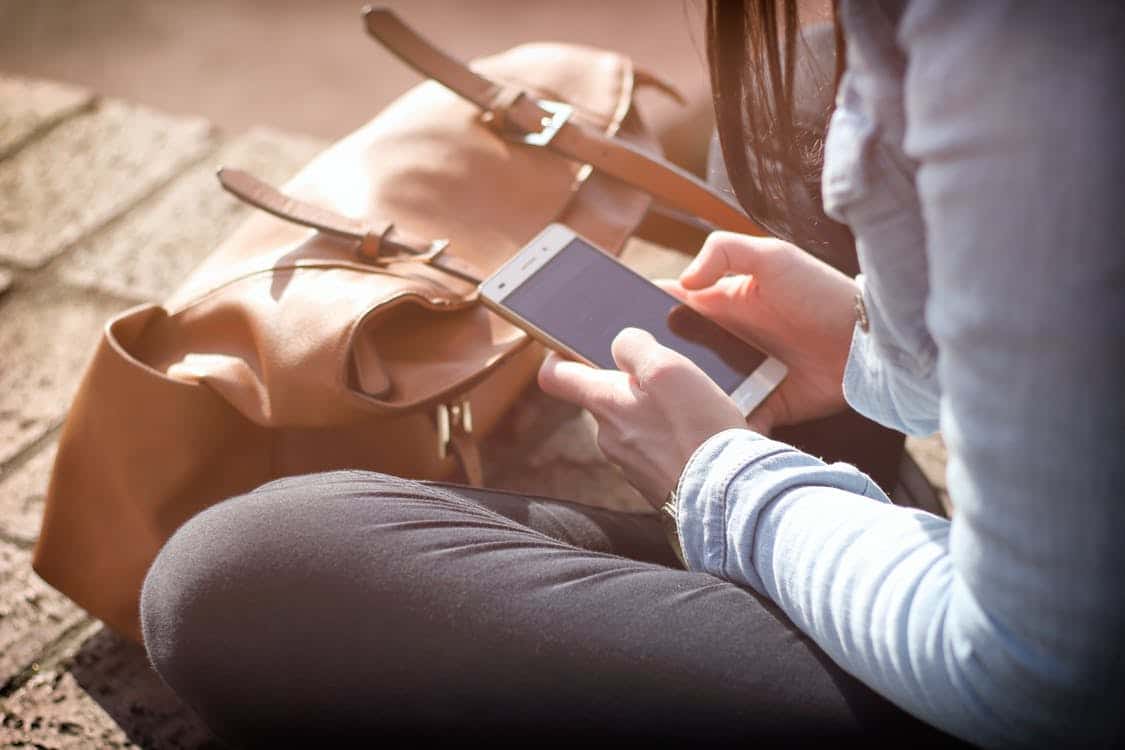 According to IMRG, 39% of sales came from smartphones, beating out both tablets and desktop. In the US, traffic on mobile devices on Friday was up 43.4% from last year. Furthermore, on Cyber Monday, sales on smartphones rose 41% year-on-year. And, while the average conversion rate on smartphones is lower than on desktops, on Monday it exceeded that of desktops by nearly double. Moreover, native apps are gaining popularity, with more people using them than retailers’ mobile websites. John Lewis, for example, saw a 92.3% rise in year-on-year app visitors on Friday.

Finally, with Black Friday now over with, the Christmas season is now in full swing! Remember to read our articles on the Lengow platform’s automatic rules so your feeds can be fully optimised in time for the holidays.

Not yet a client? Don’t wait any longer and request a meeting now!

Why should you use dynamic pricing on Black Friday?