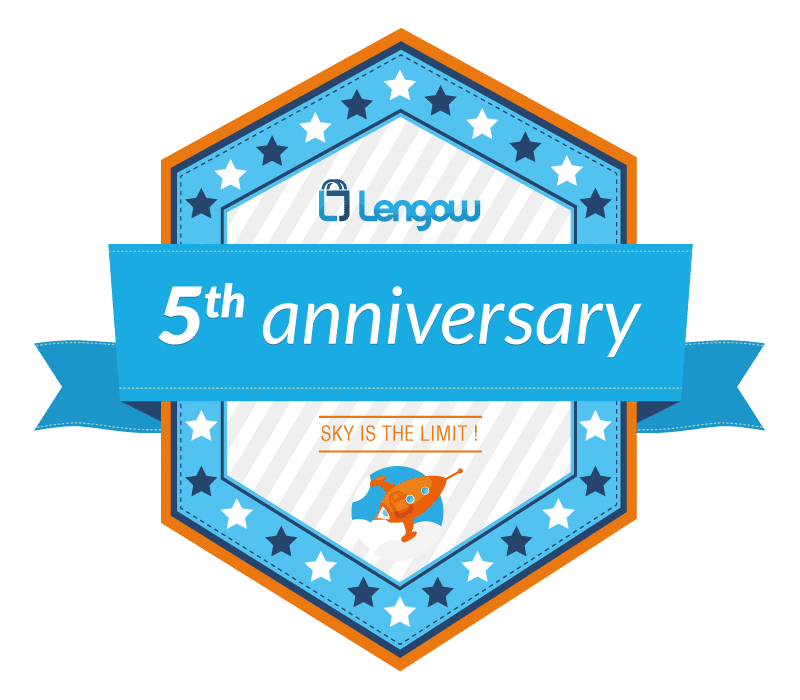 It has become a yearly tradition at Lengow on our birthday to review the previous year.

We particularly enjoy doing this as it gives us the opportunity not only to look back on everything that has happened, but to look to the future and ask ourselves where we want to go and what we want to achieve.

This time is a little different, as Lengow is celebrating its 5th year, which marks a real milestone in its journey.

Five years ago, Lengow was officially launched, so much has happened since then and it would be very hard to list everything!

Some of the many highlights over the past 5 years include: several fundraisers, some big contracts, a multitude of innovative new features for the solution, an incredible and ever expanding team, the opening of our international office, the Lengow Ecommerce Day and winning several awards.

Launched by 3 people, Lengow now has 75 employees. We have recruited over 12 people in the last 24 months and plan on hiring almost 25 more by the end of this month.

In the beginning Lengow indexed a couple of thousand products daily, now Lengow indexes over 10 billion products per month for more than 2800 online retailers, situated not only in Europe, but also Brazil and Canada.

In 2009 Lengow had a network of 40 partners, Lengow can now count over 1200 partners around the world. 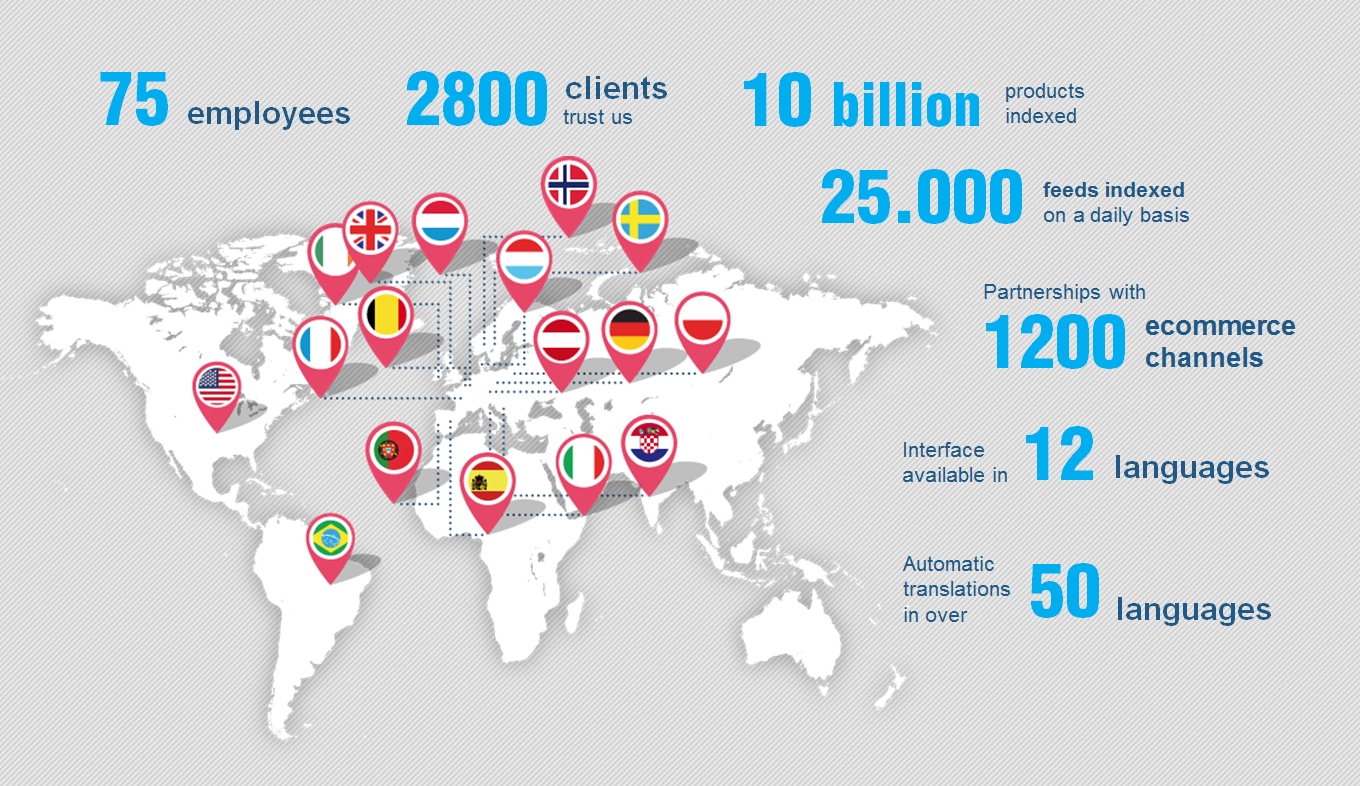 Did we ever think we would achieve such statistics when we started? In all honesty, no. We were convinced we had a good solution to help online retailers and build something great, but achieve these figures, no. We are very proud of the progress we have made since the 1st July 2009.Of course this could not have been possible without the help of many people.

Firstly, a big thank you to our customers. We work every day to help them develop their online business. We recognise our responsibilities and are working very hard every day to improve and develop our products and offers. We are highly grateful and thankful for their trust.

Secondly, our team. Without its team, Lengow would be nothing. We owe them all a big thank you for putting Lengow where it is today.

Work at Lengow involves daily challenges and a lot of responsibility. We are aware of this and are proud of our team and thank them for all for their hard work. 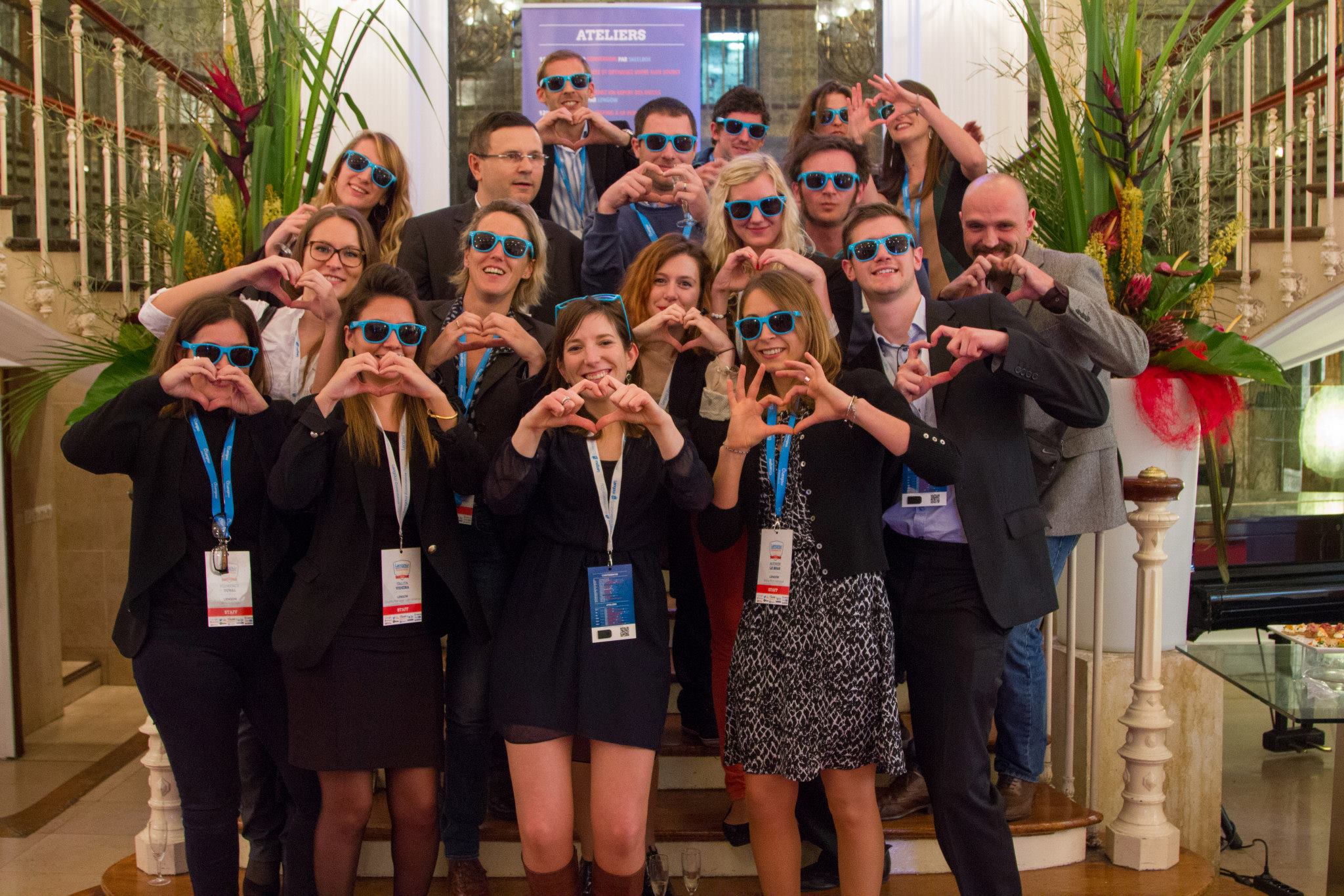 Finally, we would like to sincerely thank all the people who helped us or help us every day, this adventure is also theirs.

One day a friend said to me “you do it for yourself, for your future and for what you want to become.” He was partly right. However, we also do this for our merchants, our team and especially our friends and family. Their pride motivates us and makes us stronger. Thank you to all of you, it would be too long to name everyone, but you all know who you are.

Come back in 5 years!

Lengow will continue to grow and evolve, we are not ready to stop because we firmly believe that we can go even further and propose even more to online retailers.

Shopping habits change, diffusion channels and media evolve, Lengow will endeavour to follow and adapt to these changes and some surprises will be coming soon 😉

Our ambitions are big, we have the product, the team and the ability to become a major player in the e-commerce. Lets make this happen!

Lengow celebrates its 2nd year with a new round of funding

E-Commerce in 2023: Navigating through the Challenges Ahead