Lengow is a finalist for a “BEST in ecommerce” award

Lengow is delighted to announce that we have been shortlisted for a “BEST in ecommerce” award in the “Best Multichannel Project B2B” category. The final of the competition, which is led by Channel Partner, Computerwoche, TecChannel and CIO, will take place on Tuesday 16th June at the Tools 2015 event in Berlin, where the Lengow D-A-CH team will present their entry in front of an audience of ecommerce experts.

Lengow D-A-CH (which tweets online retail news at Twitter.com/Lengow_DACH) applied with the award in conjunction with their client traumambiente.de, their presentation will be judged by seven ecommerce experts. The official award ceremony will be held on the 17th June at 1:45 pm at Tools‘ event at the Messe Berlin, where the winners will be announced.

The “BEST in ecommerce” competition is being organized for a second time during Tools.

A jury chooses the most successful ecommerce projects within the German market. The chosen few have the chance to present at the “BEST in ecommerce” conference in front of a large audience of ecommerce experts. 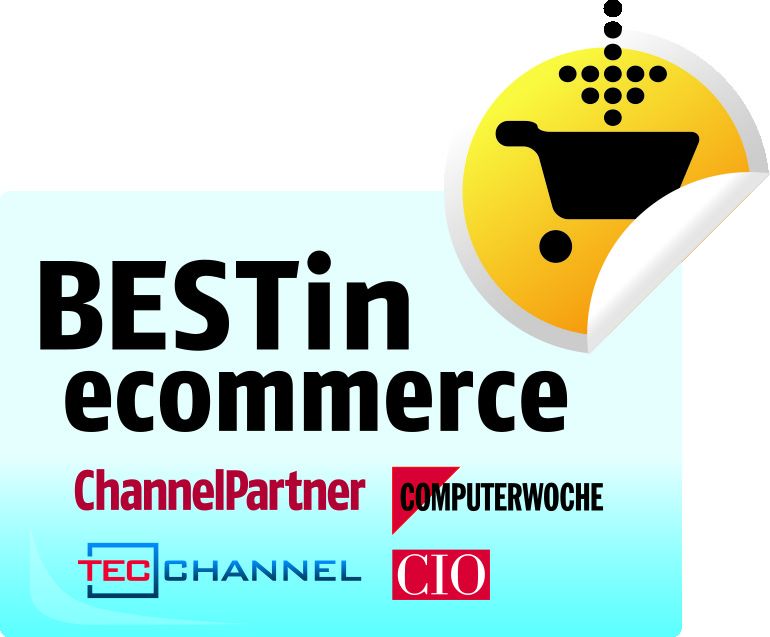 More information is also available in German on Twitter.

Another award for Lengow: the company wins the 2012 Ecommerce Trophy in Innovation category

Lengow has been shortlisted for a Techies Award!