It’s no secret the West plays catch-up with China in all things e-commerce and social media. For live commerce it’s no different.

With 900 platforms and 10 million active animators, China has the largest live streaming market in the world and is quickly bringing e-commerce into the mix. In a country where trade and entertainment go hand in hand, China remains the world leader in using this channel to engage consumers on e-commerce platforms.

In the West the trend is only now starting to emerge. This new marketing channel is on the rise, so how do brands and retailers exploit it? We look to China for inspiration.

What is live streaming?

Live streaming is the broadcast of real-time, live video to an audience on social platforms, usually via smartphone. Live streamers share their daily lives, broadcasting activities like chatting, putting on makeup or giving away fashion tips.

The phenomenon has become an effective e-commerce tool, enabling brands to engage with their audiences. Marketers call upon celebrities and influencers to showcase products, talk through their functionalities and demonstrate usage techniques via live stream. The audience can ask questions and participate in the conversation, creating an interactive, immersive experience. The unedited format creates a feeling of authenticity. Live streaming audiences are typically highly engaged, as they already ‘like’ or ‘follow’ the broadcaster.

The phenomenon in China

Interactive live streaming has been an integral part of Chinese internet culture for several years, and a major source of revenue for both companies and content creators. The number of live streaming viewers reached 396 million in 2018 － nearly half of China’s total internet population (829 million). The live streaming industry is estimated to be worth $15.8 billion by 2020.

The industry is predominantly female live streamers watched by male fans; women account for 78.8% of China’s live streamers. Broadcasters record themselves doing all kinds of activities: singing, talking, eating, and sleeping. For many, live streaming has become a full time job.

In contrast Western platforms, which rely on advertising to drive revenue, user donation is the main revenue source for streaming platforms in China. Virtual gifts are purchased through the app and sent to broadcasters as a token of appreciation. These can be converted to real cash.

It’s common for hosts to broadcast themselves modeling clothes and other goods, which viewers can immediately purchase from an embedded link. Virtually all of China’s major social platforms now have full-integrated native e-commerce and digital payment solutions. This type of integration has been popping up in the West on platforms such as Instagram and Snapchat, both social platforms are increasingly shoppable. 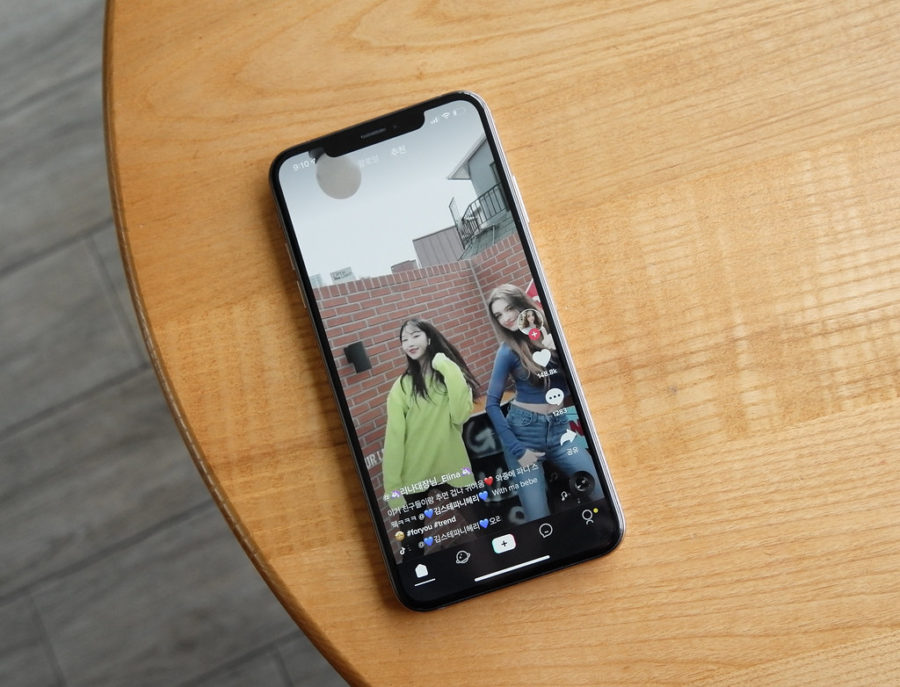 Live streaming apps are widely embraced by China’s younger generation, 83.1% of live streaming users are under 30. 59% of live streamers come from third and fourth-tier cities. The gender ratio is generally extremely skewed, with men making up approximately 75% of viewers – however this figure changes when looking specifically at e-commerce live streaming.

Live commerce is popular among female consumers in “lower-tier” cities and rural areas. Women treat broadcasters like close friends – someone they can turn to for product advice and trustworthy recommendations. Purchasing products through live streaming for this demographic is a norm. Fashion and beauty are the top category for live streams, both topics lending way to rich content such as modelling, tutorials and demonstrations.

Live streaming is also important part of the discovery journey for Chinese consumers, particularly when compared with European and U.S. consumers. It’s essential when seeking out new products and deciding what to purchase.

Social platforms are increasingly shoppable, but more interestingly in China, we see the rise of “retailtainment”, with e-commerce sites transforming into social platforms. Major players such as Alibaba, Tmall and JD.com have launched their own live streaming businesses.

Alibaba’s Taobao Live is home to over 4,000 livestream hosts who generate 150,000 hours of content daily, the majority of whom are female (80%). The platform reports a 32% conversion rate on its live streaming platform alone.

Brands are taking to Chinese e-commerce apps to launch limited edition products, capitalizing on consumers with an instant gratification mentality. In 2017, basketball player Steph Curry and Under Armour launched and sold out the Curry 4 trainer on JD.com during the e-commerce platform’s “See Now Buy Now” live stream. Western counterpart Amazon only just introduced a live streaming feature “Amazon Live” in 2019 – so this is an opportunity to watch. 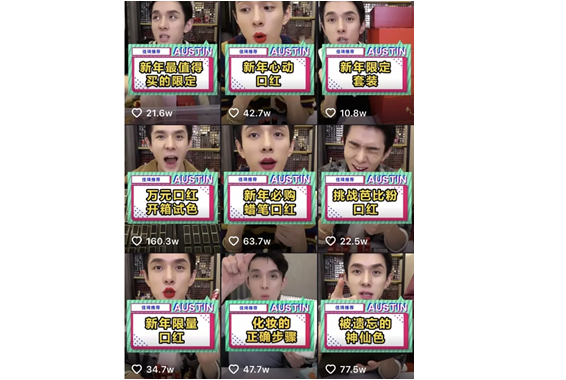 Beauty Key Opinion Leader (KOL) Austin Jiaqi Li quickly rose to fame, gaining 13 million followers on TikTok in just two months. His niche? The so called “Lipstick Brother” tries on 300 lipsticks a day, encouraging viewers to make purchases “OMG, buy it!”. Li generated trust by providing descriptive and accurate lipstick reviews. The numbers speak for themselves: he once sold 15,000 lipsticks in 5 minutes on Taobao, and featured lipsticks are often sold out across different e-commerce platforms after one of his broadcasts.