2015 proved to be a successful year for the Spanish ecommerce market, producing a turnover of 18.2 billion euros (an 8% rise from 2014). Over the last few years, the country has become a major player in the industry and is currently ranked as the top ecommerce market in Southern Europe, just ahead of Italy. Today we’re taking a look at why the Spanish market is attracting an increasing amount of cross-border activity. 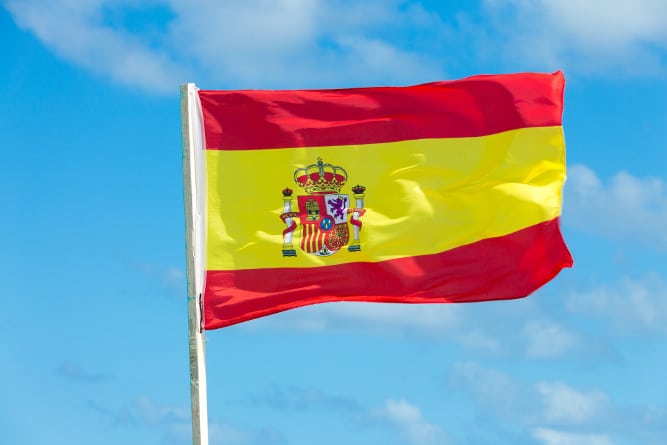 Spain is currently ranked as the 5th largest European ecommerce market, just behind the UK, France, Germany and Russia. Thanks to its significant internet penetration rate, the region accounts for 40% of Southern Europe’s e-commerce turnover. In 2015, of the 39 million people living in Spain, 80% were internet users and 17 million people made an online purchase.

Before embarking on a journey into a new market, the first thing you need to do is identify and analyse your target consumer behaviour. When it comes to making online orders, Spanish consumers are more attracted to low prices and free delivery, so you should take this into account when deciding to launch your business in Spain. Expectations for payment methods vary from country to country, for example, having different payment options is a must in this region. 63% of online shoppers opt for Visa payments, while 28% prefer to pay using Mastercard. The customer decision journey needs to also be taken into account, as very few internet users in Spain go as far as the basket review stage when shopping online. For example, it was revealed that in the textile industry Britons have a 9% chance of reviewing their baskets, compared to just 1.5% in Spain. You need to come up with a strategy to both attract attention to your ecommerce site in Spain, and then retain this attention. Consider investing in re-engagement campaigns, and make sure to put a focus on customer reviews as many consumers in Spain turn to customer reviews during their decision-making process. Communication with consumers is key, and you should keep in mind that different regions in Spain can have different languages (e.g Catalan in Catalonia). You should therefore consider translating your online site into these languages in order to best communicate with consumers in Spain.

A great opportunity for cross-border ecommerce

The e-commerce market in Spain is actually dominated by non-local sites which is understandable seeing as 60% of the country’s online shoppers enjoy buying from foreign sites. Amazon, Ebay and Alibaba are the forerunners in the Spanish ecommerce industry. The region boasts a range of benefits for foreign retailers, such as the variety of transportation solutions available in Spain which make it easier to deliver your products. In addition, marketing campaigns are generally cheaper in Spain compared to most European countries and according to a Paypal study conducted by Ipsos, cross-border trade continues to be an opportunity for lasting growth in the region. Two thirds of online retailers plan to expand their businesses with cross-border sales this year. Retailers can look to Spain if they want to launch their products on a promising e-commerce market with potential for growth.

If you want to know more about the Spanish e-commerce market, download our country guide.