With a brand new year upon us, the question on the minds of many online retail professionals and marketers is “How can I get even more people to see my site and buy products this year?” 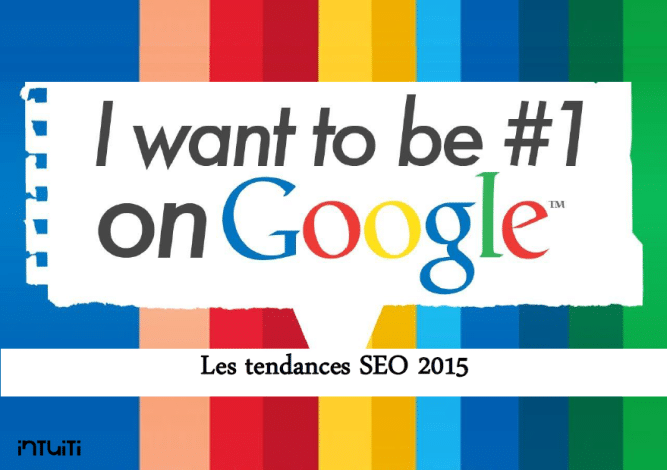 As this conversion conundrum looms for web professionals who want to master Inbound Marketing, leading France and California-based digital agency Intuiti (which contributed its SEO expertise to the Lengow Hub, a site that launched at Lengow Ecommerce Day Paris in April 2014) decided to share some SEO best practices at popular Paris startup hub NUMA on February 12 in order to provide clarity.

Two members of Intuiti’s Nantes-based team—SEO Consulting Director Benjamin Huard and SEO Project Manager Guilhem Chauvin—made a presentation titled I want to be #1 on Google and their insights were shared on Twitter via the hasthag #ptitdejseo.

Chauvin pointed out that, in addition to optimizing keywords (a topic explored on the Lengow Blog last week), people managing websites need to focus on improving the user experience (UX) of web surfers visiting their sites: on desktop platforms and mobile devices.

“UX Design is the future of SEO : Google will continue paying attention to the user experience, to the quality of the user interface (UI), relevance of the content, the loading time and the multi-device policy,” said Chauvin. 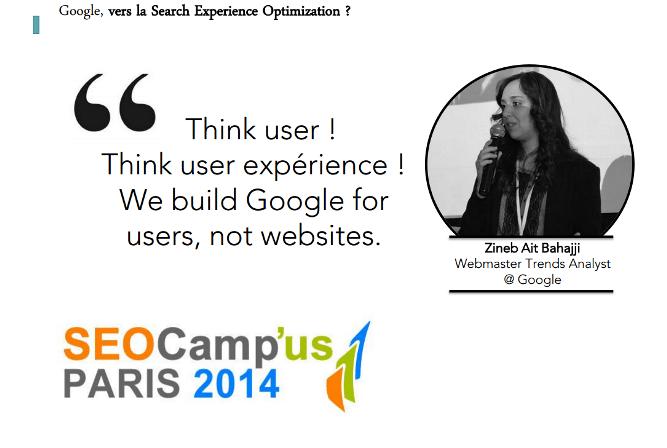 Some other topics that Chauvin and Huard shed light on included Google’s updates (Hummingbird, Penguin and Pigeon) and how web designers can modify their websites to make sure that they comply with them and reach the largest audience possible.

Google’s tool for testing a website’s mobile compatibility was recommended, as well as Google MyBusiness; a helpful (and free) tool for helping retailers boost their search rankings and help shoppers find them more easily.

These trends confirm that a more rigorous daily surveillance of sites by search engines is expected to happen more in 2015,” said Huard.

Excerpts from Intuiti’s presentation are available below: anyone interested in seeing the full presentation or asking other questions can contact Intuiti directly.

Ecommerce in France in 2015: figures from FEVAD