While China and the US have the world’s largest ecommerce markets, India is the country that boasts the fastest market growth. Let’s take a look at the trends in this growing market, which counts around 100 million new internet users each year. 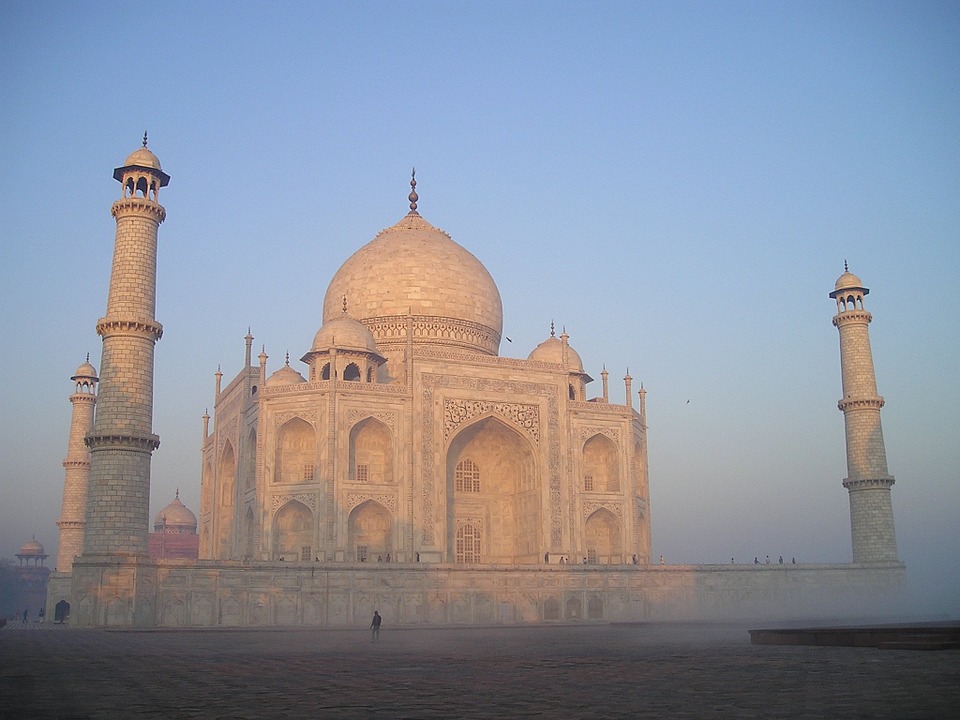 A Crucial Market to Conquer : India

According to Google, an Indian connects to the internet for the first time every three seconds. Currently one-third of the Indian population uses the internet, however this figure is set to rise as a study by KPMG and Google reveals that by 2021, 735 million people will have crossed over the digital threshold. Projections for market growth differ considerably, and the market is expected to reach a value between $50 and $120 billion dollars within the next three years. A study conducted by the Indian Institute of eCommerce estimates that the ecommerce market will reach a value of $100 billion by 2020, with $35 billion dollars being generated by the online fashion sector. 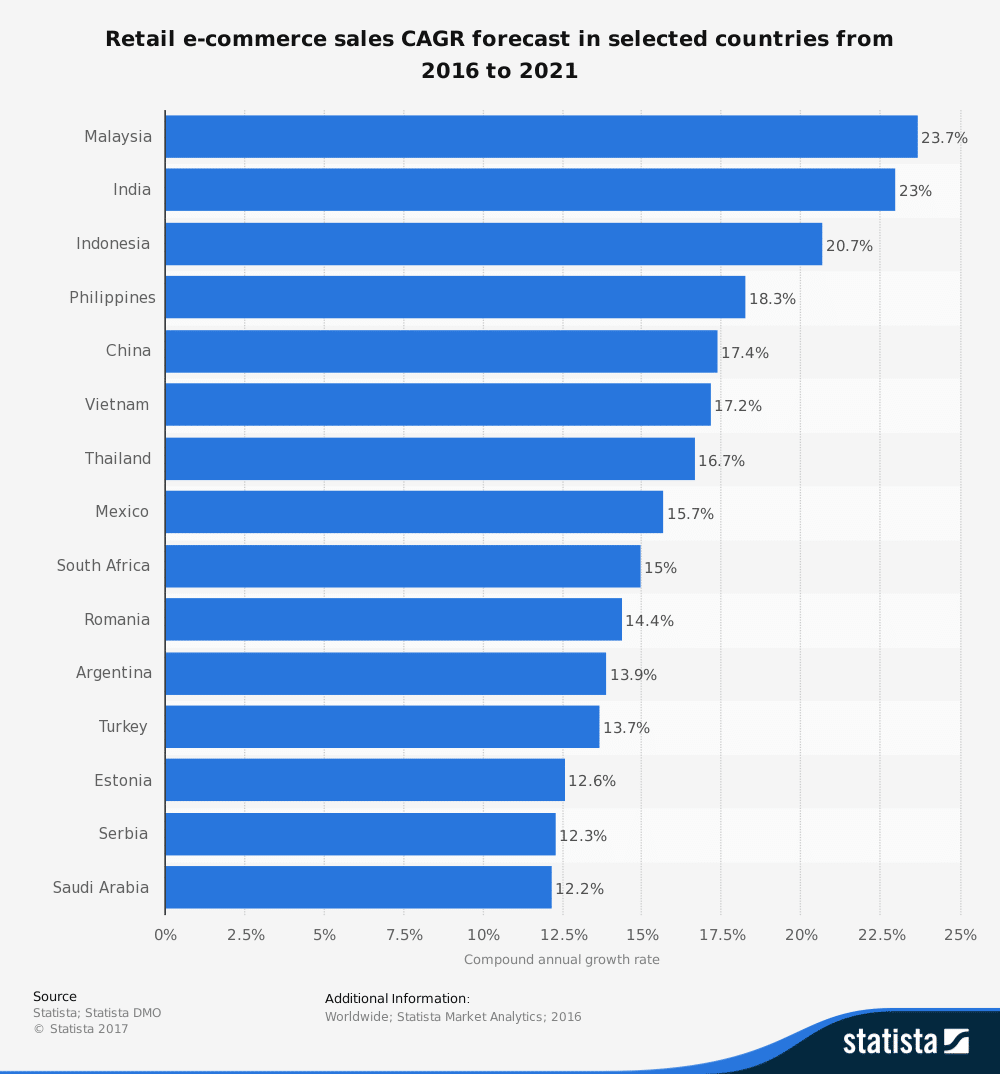 Despite having different forecasts, the studies all agree on one point: Mobile. According to Ashish Tuteja of McKinsey, about 70% of internet purchases in India are made using a smartphone. Mobile is therefore a key driving force of ecommerce growth in India.

As more people are picking up smartphones and tablets and cheap internet prices are becoming widely available, smartphone sales are set to rise in the coming years, especially amongst millennials. This is certainly going to be the biggest factor in the growth of the Indian ecommerce market, says Kamal Chhetri, New Business Director at Lengow.

To date, online sales account for only 4 to 6% of India’s distribution market, but the trend is expected to increase further in coming years. With the immense potential that this market offers, a number of companies such as the American retail giant, Amazon, want to get in on the action and compete with industry players that are already established in the market.

Since 2013, the first ecommerce site in India, Flipkart, has been faced with the arrival of Amazon India, following the  American retailer’s rejection from the Chinese market in favour of the superpower Alibaba. To consolidate its dominant position, last April the Indian marketplace launched the largest fundraising campaign by a digital company in India, raising $1.4 billion with the support of Tencent, Microsoft and eBay who gave up their activities in India.

The home-grown marketplace continues its fight to counter Amazon’s advances, which include plans to invest $5 billion in the market over the next five years. The American marketplace has also recently won approval from the Indian government to sell food products and groceries in the region.

However, Flipkart is currently in talks to secure a deal to purchase their competitor Snapdeal. According to media sources, following Snapdeal’s rejection of Flipkart’s original offer of $700-$750 million, the marketplace has revised its bid, offering to purchase the marketplace for $900-950 million. This offer would be much closer to Snapdeal’s original proposal of $1 billion. If this deal is finalised, it will allow Flipkart to secure a stronger position on the market.

Germany: The 5th Biggest Ecommerce Market in the World

Is Ecommerce Moving Towards a Single, Fair Market ?