With close to 1.5 million monthly active users worldwide, Facebook continues to add new features to stay at the top of the social media totem pole. The network went from an American college-only platform to a global phenomenon and now it has plans to get further involved in ecommerce. 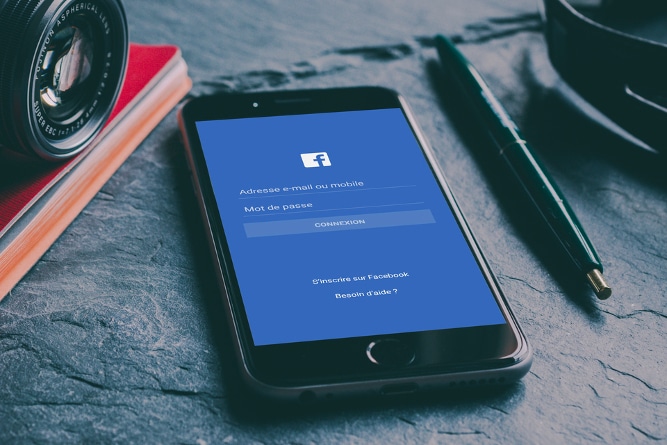 As seen live on the Lengow Ecommerce Day stage this summer and on the Lengow Blog (including in regards to applications Facebook owns such as Instagram), Facebook is just getting started with its ecommerce strategy, also known as fcommerce.

Facebook believes that there is so much potential when it comes to reaching online shoppers directly on its platform. So it is now making efforts to turn people discovering brands on Facebook into shoppers that don’t need to go elsewhere to buy what they want.

Who is to blame Mark Zuckerberg and company for wanting a piece of the pie? Ecommerce is definitely huge: expected by industry experts to be worth 1700 billion dollars worldwide this year (see Lengow’s infographic).

In regards to the former; most members of the global Facebook community use it on their mobile devices rather than desktops. Forrester’s research underlines the popularity of Facebook’s mobile app among people in the United States. 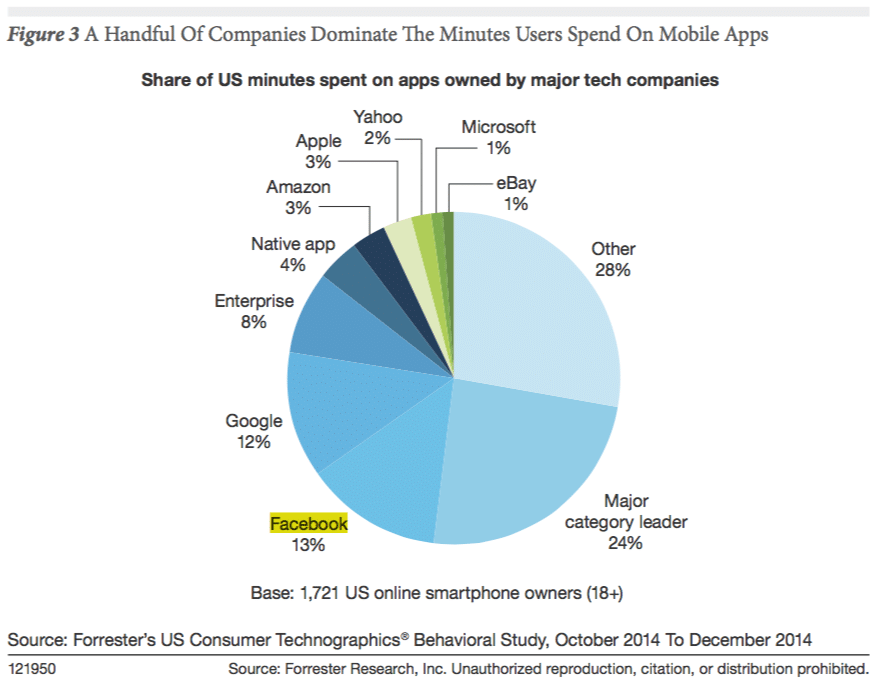 The easy access that everyone has to their friends and family while they are on Facebook makes it a place where they can make recommendations about products and ask for opinions: two things at the core of social commerce. People were already using Facebook in this kind of way, but with the new features that have been added recently, they are one step closer to actually buying without having to go to another website.

With its ecommerce expansion, Facebook is becoming a true goldmine of data for merchants who want to build stronger ties with their customers (and find new ones) and have a more accurate reach when it comes to promoting their offers.

One of the first steps Facebook took in the ecommerce world was the 2014 announcement of the new “Buy” button being added to the platform. Accessible through the desktop and mobile versions of Facebook, this button’s purpose is letting people buy product directly from brand’s Fan pages.

Even if the button is still in test phases, Facebook appears to have plans to roll it out further in the future.

According to a recent article on Buzzfeed, the social network wants to go even further with its ecommerce strategy with the creation of ecommerce “mini-sites” featured within its pages. Thanks to this change, web surfers will be able to buy various products on Facebook with the “Buy” button, as seen in the images above.

This is good news for merchants, who will continue to maintain a lasting relationship with their customers on Facebook all while increasing their conversion rate.

Facebook also plans to expand its ecommerce strategy within its network of applications. It recently announced that the “Buy” button would also be added to Instagram, which it bought in 2012 after realizing the latter’s undeniable popularity among people who like to share images and videos.

Related article > How etailers build their brands with Instagram

As Facebook retail expert Grégoire Gimaret said on the Lengow Ecommerce Day stage in Paris earlier this year, the Messenger application is being re-made to help businesses.

After helping everyday people send money to each other via Messenger, the new Business on Messenger has been launched in some American cities to help businesses communicate directly with customers out of the public eye. This new CRM tool helps merchants be more organized and interact with customers both during the shopping process and after it.

Facebook didn’t make this happen alone; it signed a partnership with Lengow Hub member Zendesk and it has plans to make this tool available to more merchants. 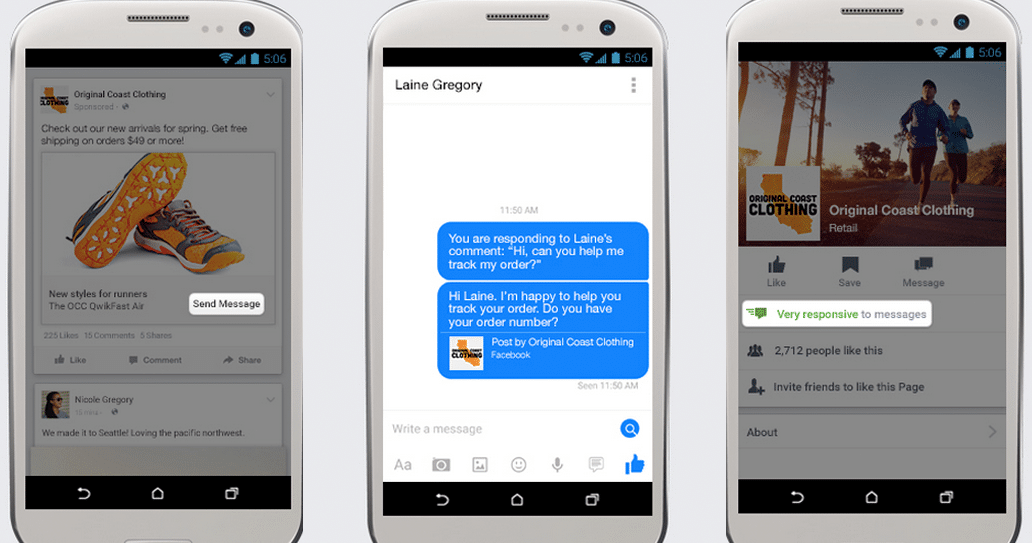 To make the shopping experience as enjoyable as possible, Facebook thought of many improvements, including adding a virtual assistant in its Messenger application. It is currently billed as Moneypenny and its role will be to make shopping simpler by helping Facebookers find and buy exactly what they are looking for after they begin their search for products or services.

Analyzed on the Lengow Blog several months ago, Facebook Dynamic Product Ads has undergone some upgrades since its last launch last February.

Aimed at merchants in various categories (those with both small and large reach), Dynamic Product Ads allows for products to get extra visibility via customized advertising campaigns throughout the customer journey. You can promote your offer precisely through retargeting and criteria (such as interests and location).

Facebook also announced improvements on August 11 on its website that will allow merchants to do things like cross-sell, up-sell, increase conversation rates and give advertisers the chance to connect with online shoppers outside of Facebook.

To make that possible, Dynamic Product Ads will be available through the Audience Network feature. The latter allows advertisers to push their ad campaigns outside of Facebook to other mobile applications.

If you are a Lengow client (like some of the world’s top brands), keep in mind that you can also use all these new features from directly within our solution.

Even if some of these features have not been fully released, Facebook is clearly on to something with its fcommerce strategy and could even become a social marketplace in the future.